Three women of the same family have gone to the scene at two private quarters in Jessore. Four people, including one child, were called. The incident took place on Friday night between 12am and 5pm with a wall and an electric pole along the Shaheed Masiyur Rahman road (Akiz Gully) in the city.

Piasha is scheduled to be formally taken out on January 20 next. For that, the house of Jyoti is illuminated. Piyasa called Jyoti at night to tell Jyoti that they would see the light and walk around the city. Because of this, Jyoti left with his own private car at around 9pm on Friday. In the car were Piyasar’s sister Tanzila, Khalat’s wife Afroza Tabassum Tithi, his daughter Manizur and Jyoti’s two friends Hriday and Shahin.

They were on their way home from Pallabari area around 12:30 pm, inviting their relatives to the city to see the light of night. On the way back, the privateer accidentally hit a building wall and electric pole next to the martyr Mosiur Rahman Road (Akees alley) in the old town of Jessore between 12:30 pm and 5pm. The three mothers went to the spot. The others in the car were less likely to call.

Immediately after the incident, the police received the news and went to the scene. Inspector (Investigation) of the Kotwali Police Station, Tasim Alam, said the police rushed to the spot and took the casualties to Jessore General Hospital. Before being taken to the hospital, the three mothers went. 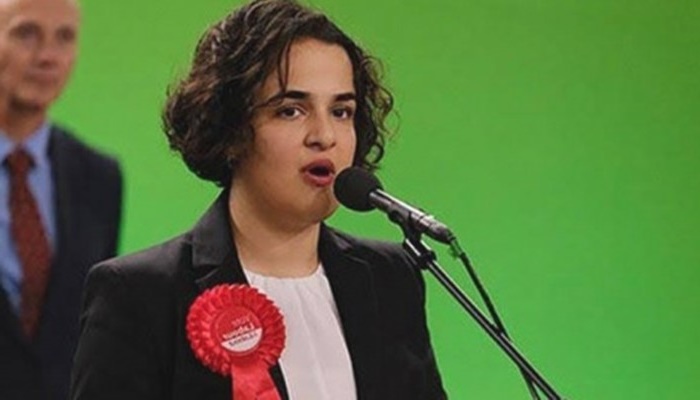 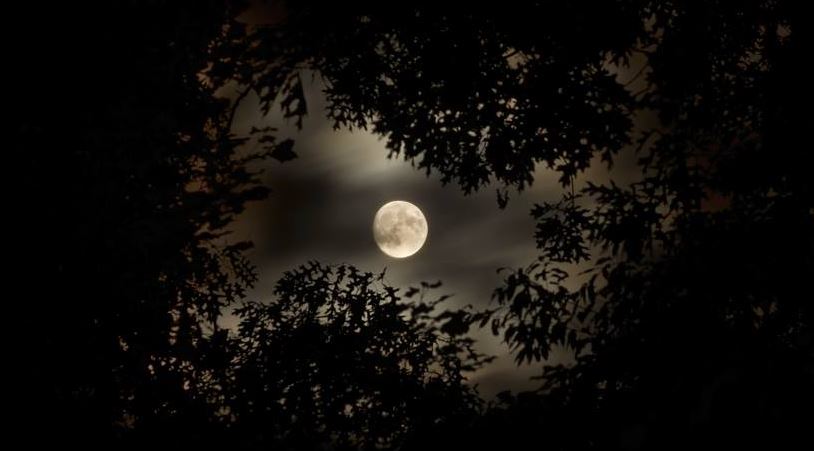