Rafiath Rashid Mithila, Popular Actress and Model in Bangladesh. He has performed in acting and modeling as well as presentations.

Mithila tied the knot with Kolkata director Manik Mukherjee on December 7 last year. After the wedding, the newly married couple went to Switzerland to study honeymoon and methila. At the end of the episode, he goes back to his workplace.

Meanwhile, Mithila uploaded several photos on her Facebook on Saturday. He uploaded the pictures shortly after the sari of a boutique shop called ‘Adriana Exclusive’. The actress poses for Hot Look after the offseason blouse in the film.

Like those pictures of Mathila started to upload. And in those pictures everyone appreciates Mithila’s new outfit. Besides, many did not stop to criticize. However, no matter what the actress is doing, the day is like her own. 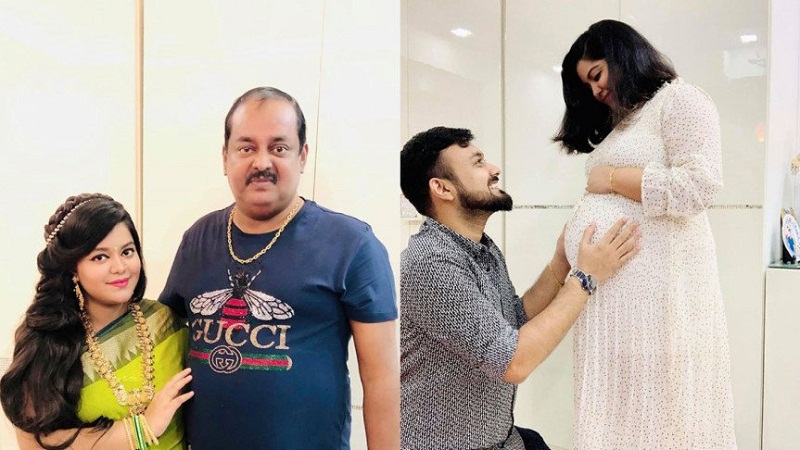