Six Bangladeshis were repatriated from the United States. A US special plane was returned to their home country at about 2pm on Tuesday. A source at the airport confirmed the matter.

The returning Bangladeshis said they were sent back by the police of the country after they were arrested for illegally entering the US and not having legal documents. BRAC’s migration program usually provides emergency assistance to returning expatriates safely home with food and water.

Appealing to the foreigners not to go abroad after being persuaded, Shariful Hasan said that European countries are sending back Bangladeshis who do not have valid papers. But the European Union also provides financial assistance for resettlement in these Bangladeshi countries. 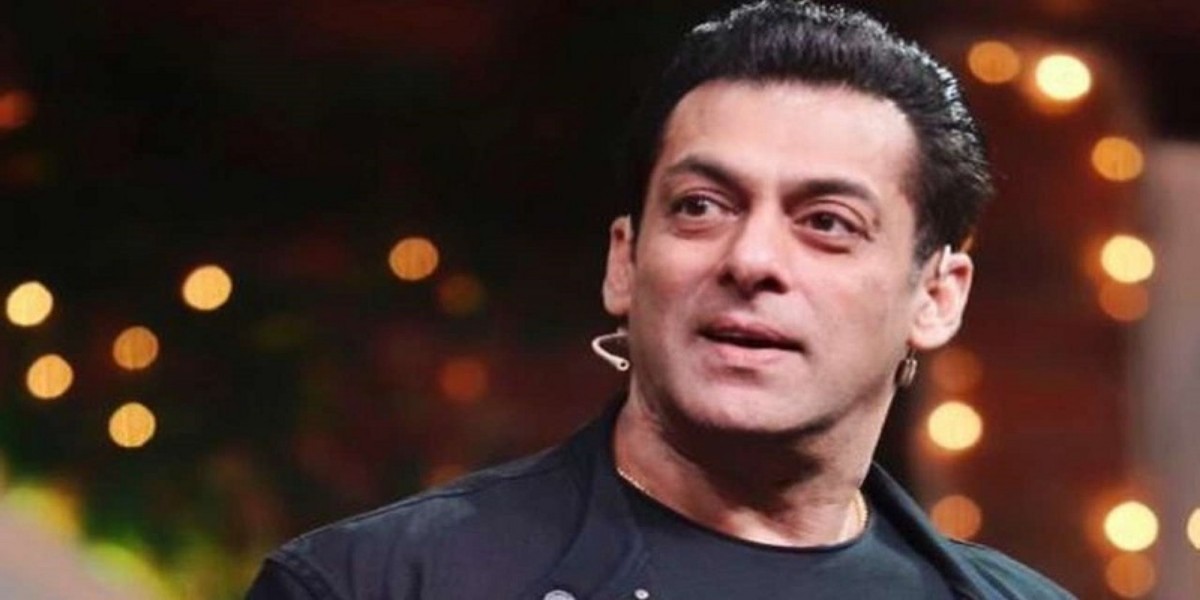 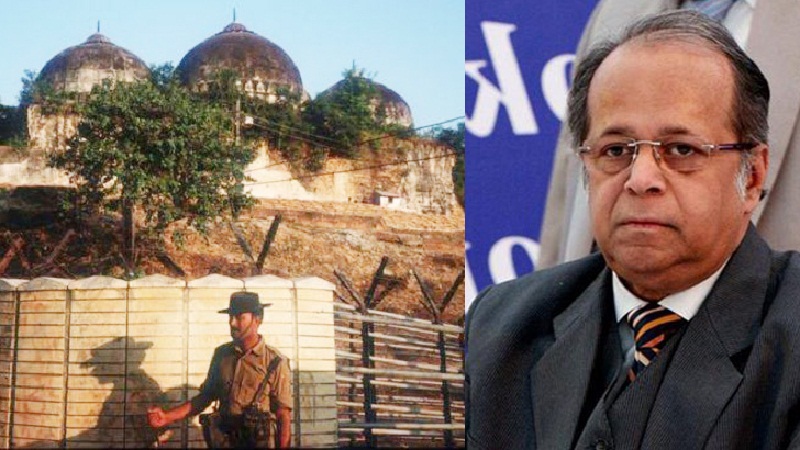