A social service branch of the Mumbai Police of India has arrested a casting director named Naveen Kumar Premlal Arya for allegedly operating a s’ex business. The 32-year-old manager has been accused of having s’ex trafficking in the city. Besides, two actresses aged between 5 and 20 were also arrested for alleged involvement in the business.

According to police, the accused Nabin sent the two actresses to different places for rent of Rs.

The media reported in the Hindustan Times that Nabin had been operating the s’ex business for five years with the help of friends. Police are also looking for his two friends Ajay Sharma and Vijay. Police officer Sandesh Rewale said a disguised person contacted Naveen Kumar. At that time, the young man agreed to send two women to him for a sum of Rs. He also asked the person to rent a hotel room. 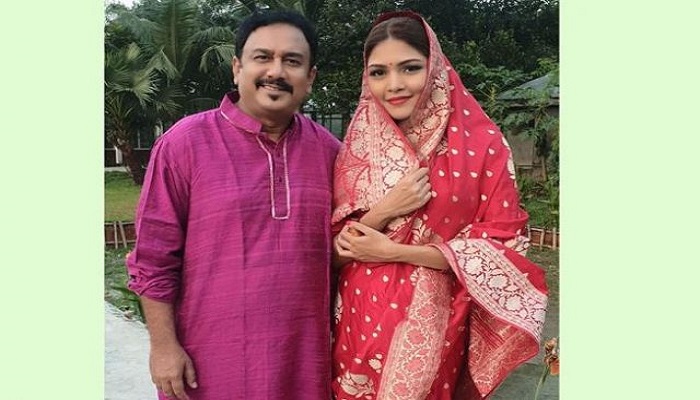 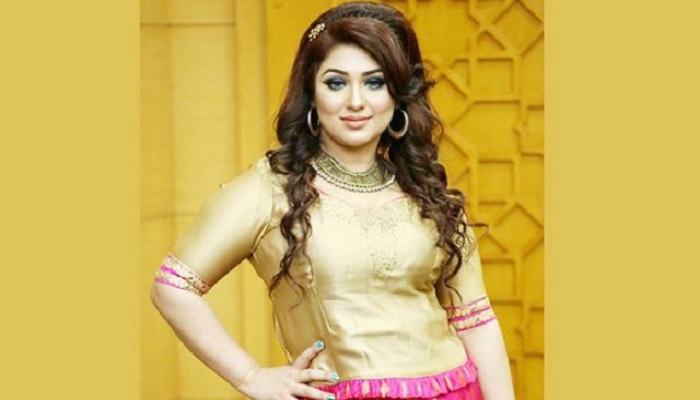